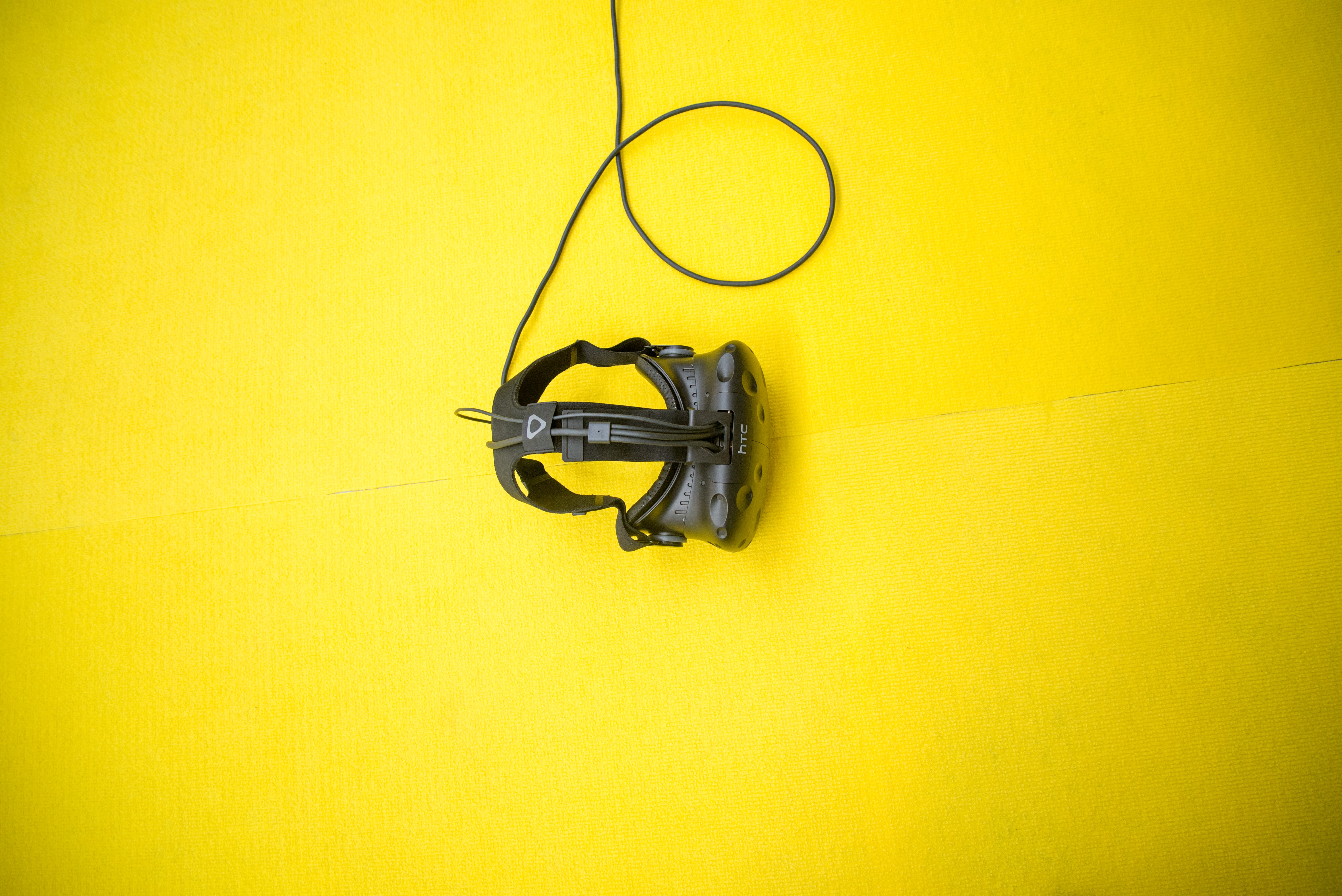 Our partner Non-commercial Partnership "European-Russian InnoPartnership" are organising a competition of creative and innovative projects developed with the use of virtual and augmented reality technologies!

What the competition is about

The main priority of the competition is to support the innovative development of cultural and creative industries by stimulating the use of modern solutions in the field of virtual and augmented reality. The purpose is also to support young talents and specialists involved in the development of entertainment and educational gaming applications created in virtual and augmented reality as well as creation of conditions for creative search, provided by new technological opportunities.

The competition is held in three directions:

The competition is held online, the announcement of the results will be held in St. Petersburg in person as well as in online form.

For the nomination "Best Project on the Varwin Platform":

Varwin Education is an ecosystem for teaching virtual reality technologies and sharing multimedia content. Working with Varwin Education allows a user to learn the basics of programming, which will become the basis for serious development on Unity, to implement your own projects in virtual reality, 3D graphics and more.

The platform provides a user with the opportunity to study the built-in editor of 3D and VR-worlds, get acquainted with the visual programming language Scratch, download and use third-party 3D models in their projects. The platform also implements objects that allow a user to create interactive simulations and VR excursions with 360 panoramas. Working in the platform will allow users to both develop existing skills and acquire new competencies in the field of developing virtual reality products.

The platform is of particular interest for those who wish to create teaching materials in VR and use VR technologies as a cognitive tool that allows to fully explore the topic and subject.

More information in Russian can be found here.