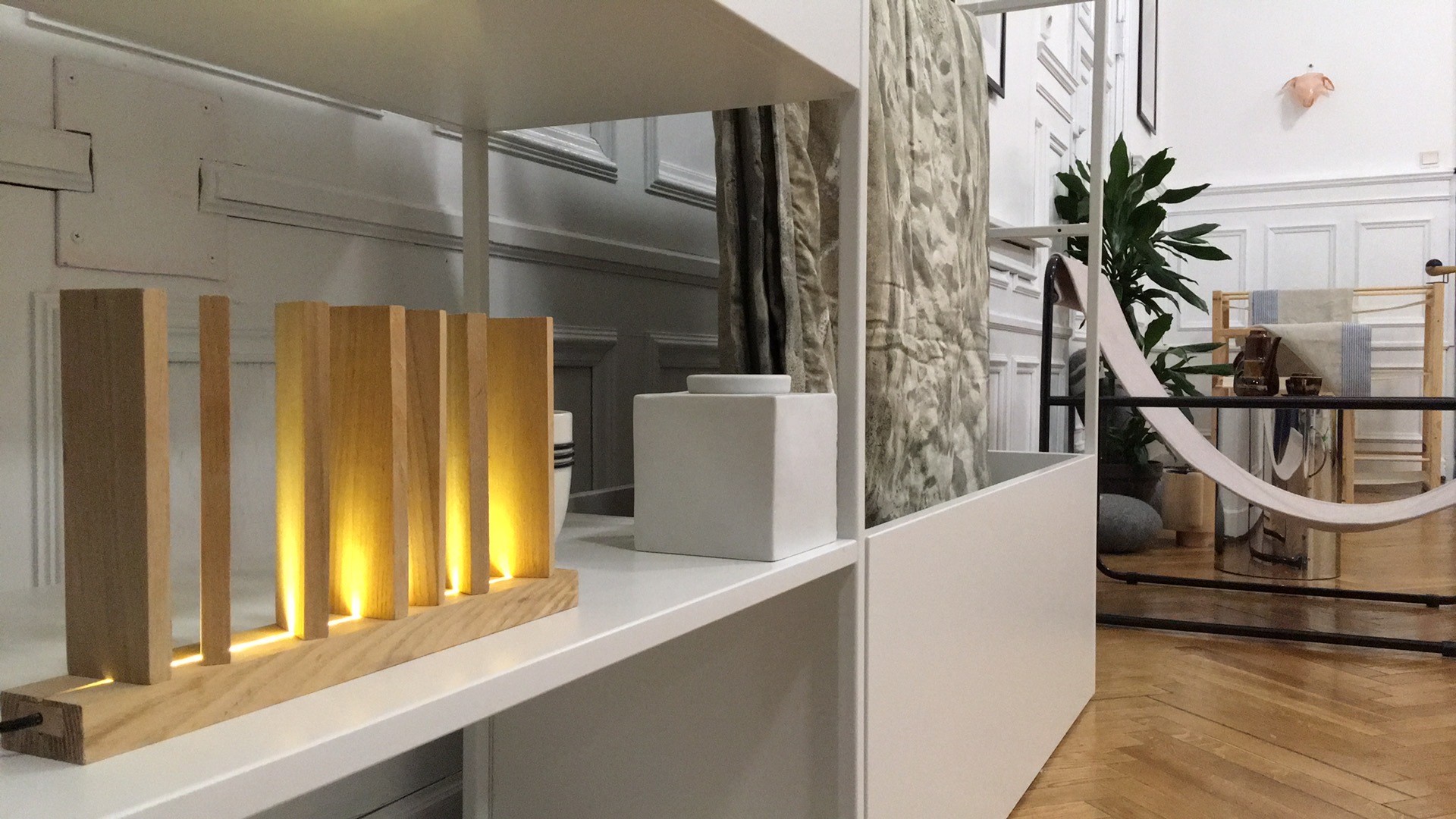 Marshal’s Office of the Westpomeranian Region organised the Internationalisation Tool "Baltic Home Online Exhibition" with help of Media Dizajn. Baltic Home is a virtual pop-up exhibition which was officially launched on Thursday, 15 October 2020 within the 5th International Creative Congress DESIGN PLUS to be held in Szczecin.

The Baltic Home Exhibition presents smartly designed furniture and design from the Baltic Sea region-based producers. The concept of the exhibition is based on the presentation of not only well-known Swedish or Danish design, but also Polish, Finnish and German ones. The exhibition refers to what all countries have in common, namely the theme of “the sea”.

The Baltic Home Exhibition is raising awareness among intermediaries about the diversity of design in the countries of the Baltic Sea and the simultaneous convergence of high-quality ideas and projects of cultural and creative industry (CCI).  Moreover, it is strengthening the networks and collaboration between CCI intermediaries by introducing local creators from the Baltic Sea countries and introducing their creative contexts and establishing opportunities for collaboration.

Through the Baltic Home Exhibition, the artists have the opportunity to gain more visibility, as does the design of a given country in general, which may not necessarily be known in other Baltic Sea countries.

What were the highlights?

The countries of the Baltic Sea have extraordinary potential as well as rich resources. This makes them one of the most innovative in the European Union. Scandinavian design is widely known, but the design of other Baltic Sea countries is not inferior in quality and ingenuity.

We live in a constant rush. We don’t pay attention to what surrounds us. Focusing on what we are doing at the moment can be very difficult. Mindfulness is the art of mindful presence. It's about focusing on the present and enjoying the moment.  A return to the roots, a return to nature also comes with help. Sometimes we need to stop, take a deep breath and get rest.

What were the experiences during the digitalising process of the tool?

“Make it easily accessible and interesting”

It needs to be easy for attendees to access your exhibition, however, it is equally important that the chosen technical solution encourages participants to stay longer on the website.

With changing times, online virtual exhibitions are gaining popularity and audiences are also getting accustomed to this new trend. Thanks to virtual tech advancements, CCI companies can also promote their products through the virtual exhibition. The audience attends a virtual event right from their homes, on their computer screens, which became very important due to the travel restrictions placed around the world due to the coronavirus pandemic. They also save on the cost and time of commute and can participate by a few, simple clicks on their computer.

A virtual exhibition during a pandemic is also a pleasant change for observers from standard internet content. Observers can be inspired by objects, admire them, but also get to know the specificity of the design of a given country of the Baltic Sea. The presented objects are not ordinary objects but CCI ambassadors of a given country.