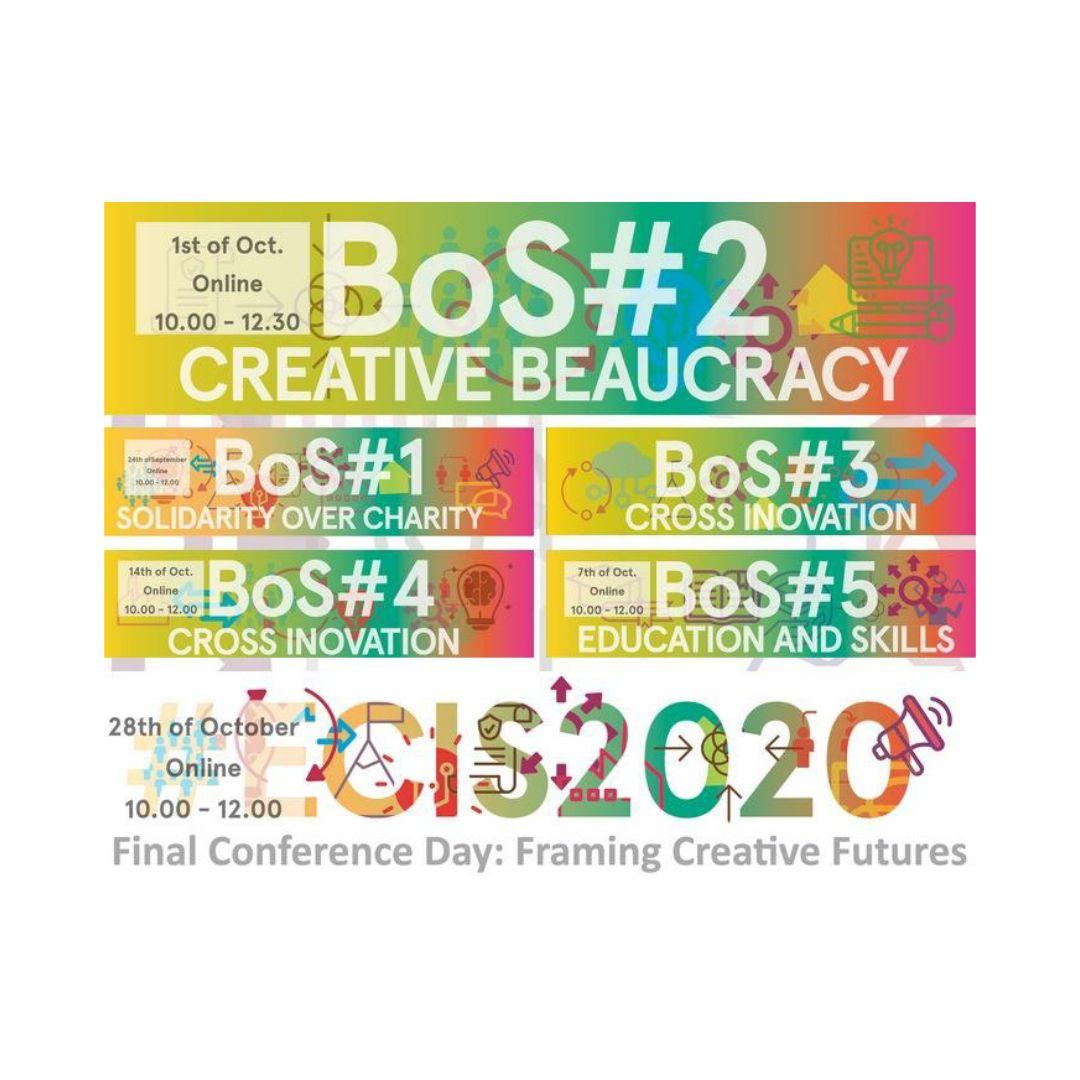 The 10th European Creative Industries Summit (#ECIS2020) is a collaborative event of the European Creative Business Network (ECBN) and the German Forum Kultur und Kreativwirtschaft as part of the German EU-Presidency 2020. This year's #ECIS2020 will be organized and broadcasted live from Berlin, the online conference will be held every Wednesday during the course of four weeks.

This year's #ECIS2020 discussions are based on five different creative futures, each of which is handled in a single break-out session. The five future scenarios take into account the present developments of digitalisation such as the use of Artificial Intelligence, creative bureaucracy, the impact of cross-innovations, the need for new educational systems and the participation in the European Green Deal. Last but not least, creative futures demand a wider solidarity by and for cultural and creative entrepreneurs:

The final event "Framing Creative Futures" of the #ECIS2020 will be live streamed from Berlin on the 28th of October.

"Framing Creative Futures" is a collaboration between the European Creative Business Network, the German Ministry for Economic Affairs and Energy and the Competence Centre for Creative Industries in Germany.